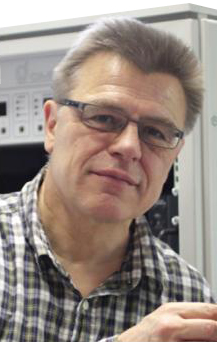 Dr. Kruse’s research is focused on the development of catalytic processes aimed at providing sustainable chemical feedstock under environmentally benign conditions. A strategy “from the bottom to the top and vice versa” is followed to cover all aspects of knowledge-oriented basic and applied research. Modern techniques of nanotechnology are used to design the structure and composition of solid catalysts. 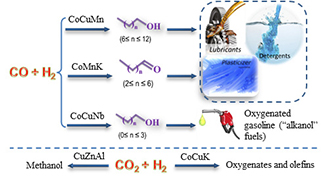