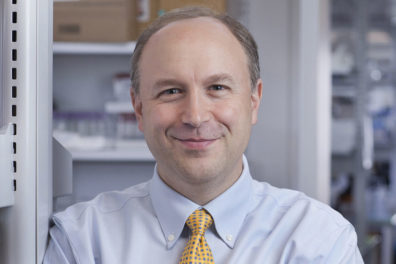 Lecture: Lessons Learned in a Decade of Printing Cartilage

Kyriacos A. Athanasiou is a Distinguished Professor of Biomedical Engineering and the Director of DELTAi (Driving Engineering & Life-science Translational Advances @ Irvine), at the University of California, Irvine. He obtained his PhD in Bioengineering (Mechanical Engineering) from Columbia University in 1989. He has published 330 peer-reviewed papers, 20 books, and multiple patents. He has also served as president of the Biomedical Engineering Society. Additionally, he is the Editor-in-Chief of the Annals of Biomedical Engineering, the flagship journal of BMES. His list of awards includes the Nemitsas Prize (Cyprus’ largest award presented by the President of Cyprus), HR Lissner Medal from the American Society of Mechanical Engineers, Distinguished Service Award from BMES, Wall Street Journal’s 2008 Innovation Award, Thomas A. Edison Patent Award from ASME, Hershel Rich Outstanding Invention Award, Marshal Urist Award for Excellence in Tissue Regeneration Research from the Orthopaedic Research Society, and the Van Mow Medal from ASME. He is a Fellow of BMES, AAAS, AIMBE, and ASME; he was also elected to the National Academy of Inventors. In addition to his academic interests, he has been involved with effecting the translation of devices and instruments into clinical use and commercialization. 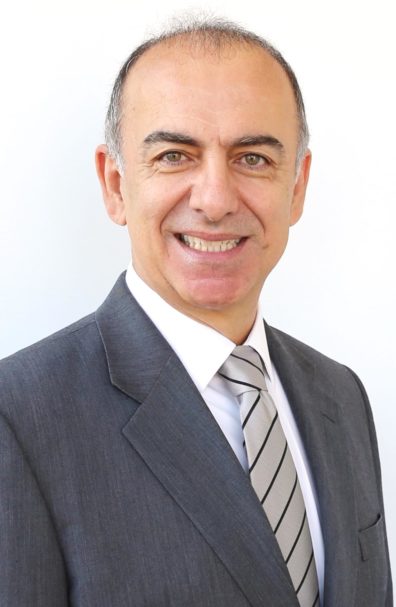 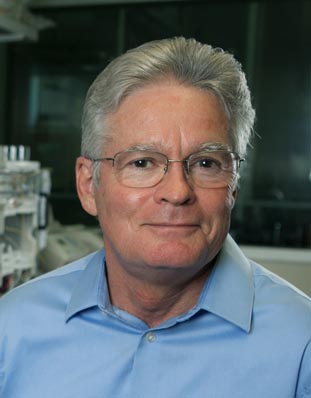 A National Academy of Engineering member, Swartz joined Stanford University in 1998, where he helped initiate the Department of Bioengineering. Swartz is a founder of Sutro Biopharma, Inc., dedicated to developing cell-free protein pharmaceutical technologies; of GreenLight Biosciences, a cell-free metabolic engineering company; and Bullet Biotechnology, a company developing anticancer therapeutics.

Professor Clark is a leader in biochemical engineering, with particular emphasis on enzyme technology, biomaterials, and bioenergy. His work in biocatalyst engineering has created new opportunities for the application of enzymes in the pharmaceutical, chemical, and agrochemical industries. Clark has published more than 240 papers in peer-reviewed journals, has 26 patents and patent applications, and is the co-author of a textbook on biochemical engineering. 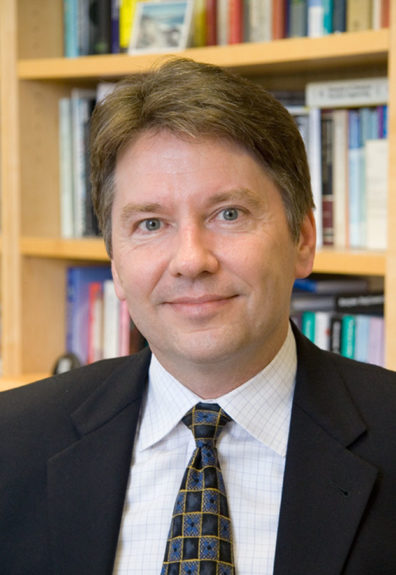