The Gene and Linda Voiland School of Chemical Engineering and Bioengineering offers two distinguished lectures during the year, the Ensor Lectureship and Hohenschuh Lectureship.

About the Ensor Lectureship

The Ensor Lectureship was established through the generosity of David Ensor and his wife, Sara, as a reflection of their deep interest in higher education and their strongly held belief in the empowerment that education provides for one’s life.

After graduating with a bachelor’s in chemical engineering from WSU in 1963, David Ensor received his master’s and Ph.D. at the University of Washington. Ensor is an expert in aerosol and air pollution science, applying his aerosol expertise to nanotechnology research and international standards development as a U.S. delegate to the International Organization for Standardization.

Ensor worked for Meteorology Research, Inc., and recently retired from a long career at RTI International. He is one of the founding editors of Aerosol Science and Technology and has received several awards, including the White House’s Hammer Award and the Meritorious Service Award from the American National Standards Institute. 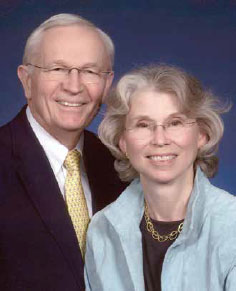 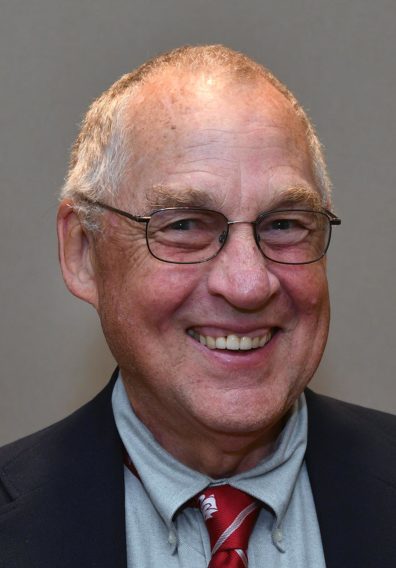 The Paul Hohenschuh Lectureship was established through the generosity of Paul Hohenschuh and his wife, Marjorie Winkler, as a reflection of their deep interest in higher education and their strongly held belief in the empowerment that education provides for one’s life. Paul, a Washington native, graduated from WSU with a bachelor’s degree in chemical engineering.

After four years in industry, he returned to WSU and received his master’s in chemical engineering in 1970. As one of the first 400 individuals to join biotechnology pioneer Genentech, Paul was one of the innovative leaders in this fledgling industry that would eventually transform health care worldwide.

Paul retired from Genentech in 2000 as vice president of manufacturing. Like many chemical engineers, his career path had taken him into an industry and technology that wasn’t even contemplated when he was in school. Yet, his chemical engineering degree prepared him well for the challenges.