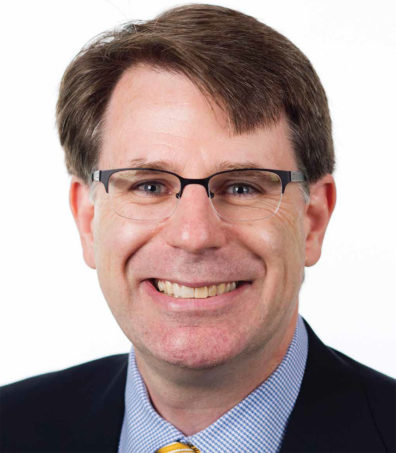 Dr. Jones leads a research group that works in the broad areas of materials, catalysis and adsorption. He is known for his extensive and pioneering work on materials that extract CO2 from ultra-dilute mixtures such as ambient air, which are key components of direct air capture (DAC) technologies. For the past decade, he has worked closely with Global Thermostat LLC, on DAC technology development.

He also has produced extensive body of work in catalysis, including heterogeneous and homogeneous catalysis, spanning from asymmetric catalysis in organic synthesis (specialty synthesis) to conversion of syngas into higher alcohols (commodity production).

Jones has published almost 300 peer-reviewed scholarly papers on catalysis and separations, and has mentored 100 MS, PhD and post-doctoral students over the past 20 years.

In 2016, he was recognized by the American Institute of Chemical Engineers for his work in catalysis and CO2 capture with the Andreas Acrivos Award for Professional Progress. 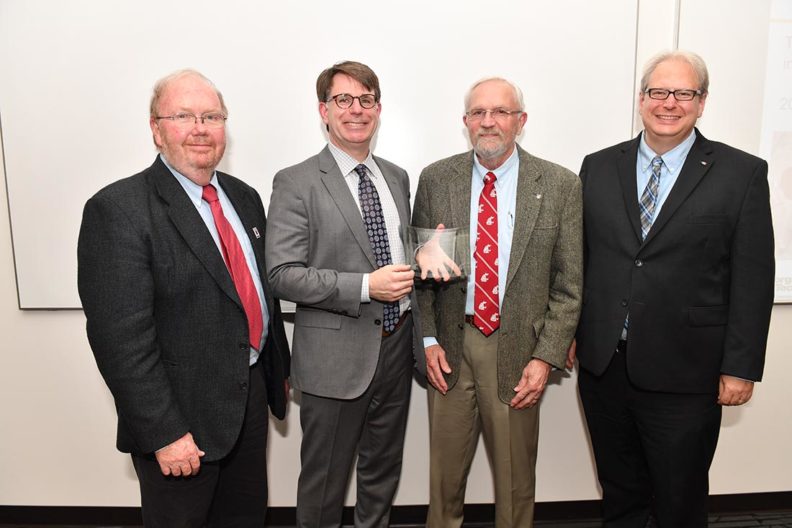 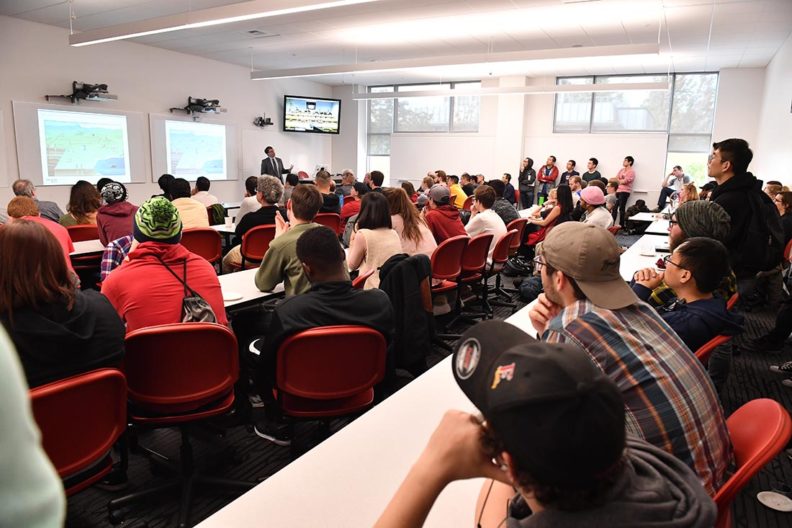 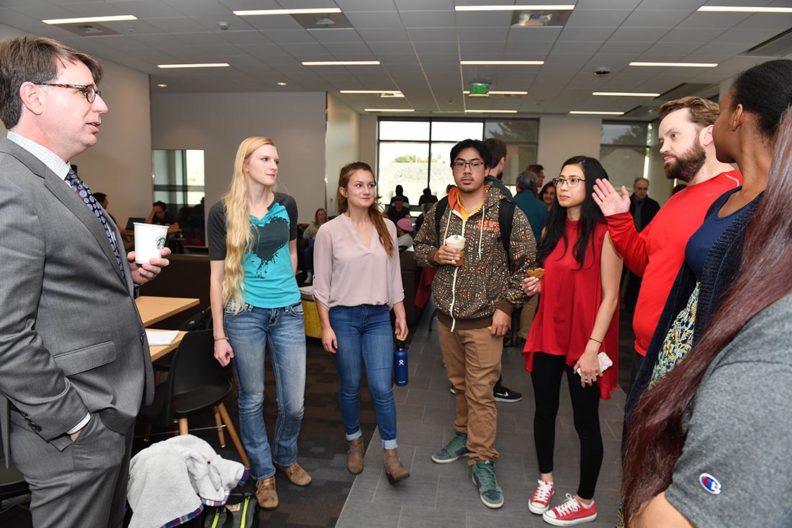 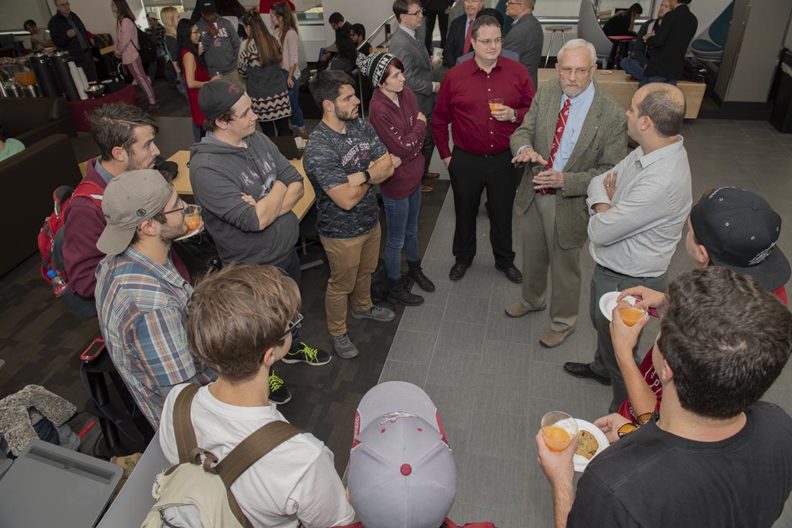